Guide Training: The Best Way to Train for Confrontation

Guide Training: The Best Way to Train for Confrontation

Often, the biggest stressors for guides are around conflict and confrontation: unhappy customers, belligerent locals, an annoyed vendor, etc…

Prefer to listen & watch?  This article has a video version.

These are situations that, thankfully, don’t come up too often for the average guide but perhaps because of that the lingering thought that it might happen can give even the most experienced guide a bit of anxiety.

I think there’s this connotation of role-playing that it’s an embarrassing & awkward exercise a corporate office might put their employees through.

But the unease that comes from the unknown can be solved with muscle-memory, which comes from practice, which, can be expedited with role-playing.
​
In this article, I’ll explain why role-playing is my favorite tool for combatting conflict and confrontation. 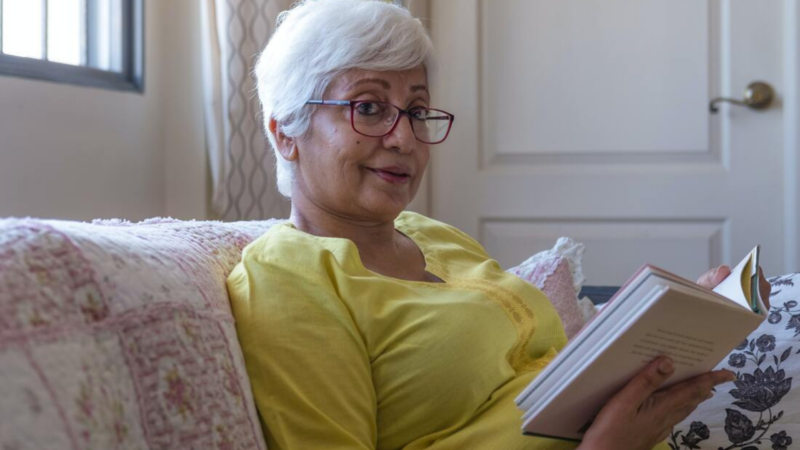 As mentioned, conflict really doesn’t come up that often for a tour guide. Which means it’s not something they can practice on a regular basis.

When you’re dealing with confrontation, there are a lot of things to consider all at once.

There’s obviously something that needs your immediate attention, but while you’re trying to decide the best way to defuse the situation, you’re also aware of your other guests- who are waiting to see how you’ll react.

And perhaps you’re also aware of the fact that you’ve never been in this exact situation.

A very human reaction to this much pressure is to freeze or go into fight or flight (where your instincts take over). What role-playing teaches is that instinct.

Role-playing allows for you to be put in the worst-case-scenario.

So when scenario pops up on an actual tour, you’ve been here before (theoretically). And you can allow your body to go into auto-pilot, using the techniques & wording that you’ve practiced during role-playing training.

How to facilitate role-playing training.

Role-playing can be used to train guides on any uncomfortable situations that don’t often come up (a guest refusing to wear a mask, an intoxicated local who interrupts your tour & wants your guests’ attention, a guest who is giving unwanted attention to the guide or guest, a heated political conversation that gets out of hand, etc…)

​BONUS- this exercise can be used for situations other than confrontation.  It works for practicing anything that makes guides uneasy, such as asking for reviews or selling other tours.

Was this article useful?

Once a month I send out any new articles + travel news I’m following.

The formula to a 5-star review.

The three most important steps to getting a 5-star review, every time you give a tour.

Back to the full blog.